When you hear the phrase, “We should be a good steward of God’s money.” What set of scripture comes to mind?

The Parable of the Talents of course.

And when we think of what it looks like to be a good steward with our money, it usually goes something like this:

And that makes you a good steward.

Now you’ve heard the story in Matthew 25:14-30 before; the master entrusts three pieces of money to three different servants. They each do something different with their piece of money, and they get different results when their master returns.

I want you to take a closer look at this parable because I truly believe you’re going to see something this time you’ve never seen before in regards to how the Master wants us to handle His money.

(I’ve highlighted some parts that I want to stand out)

Sidenote: According to the Dake’s Study Bible, in today’s economy the value of a talent:

For the Kingdom of Heaven is like a man who was about to take a long journey, and he called his servants together and entrusted them with his property. To one he gave five talents, to another two, to another one—to each in proportion to his own personal ability. Then he departed and left the country.

But he who had received the one talent went and dug a hole in the ground and hid his master’s money.

Now after a long time the master of those servants returned and settled accounts with them.

And he who had received the five talents came and brought him five more, saying, Master, you entrusted to me five talents; see, here I have gained five talents more. His master said to him, Well done, you upright (honorable, admirable) and faithful servant! You have been faithful and trustworthy over a little; I will put you in charge of much. Enter into and share the joy (the delight, the blessedness) which your master enjoys.

And he also who had the two talents came forward, saying, Master, you entrusted two talents to me; here I have gained two talents more. His master said to him, Well done, you upright (honorable, admirable) and faithful servant! You have been faithful and trustworthy over a little; I will put you in charge of much. Enter into and share the joy (the delight, the blessedness) which your master enjoys.

He who had received one talent also came forward, saying, Master, I knew you to be a harsh and hard man, reaping where you did not sow, and gathering where you had not winnowed [the grain=””][/the]. So I was afraid, and I went and hid your talent in the ground. Here you have what is your own.

But his master answered him, You wicked and lazy and idle servant! Did you indeed know that I reap where I have not sowed and gather [grain][/grain] where I have not winnowed? Then you should have invested my money with the bankers, and at my coming I would have received what was my own with interest.

So take the talent away from him and give it to the one who has the ten talents.

For to everyone who has will more be given, and he will be furnished richly so that he will have an abundance; but from the one who does not have, even what he does have will be taken away.

And throw the good-for-nothing servant into the outer darkness; there will be weeping and grinding of teeth.

What made this person a “5-talent guy?”

What made him an upright, honorable, admirable and faithful servant?

How did he prove that he was faithful and trustworthy with little?

What made him qualify for the promotion to be put in charge of much, and share the delight and blessedness the  master enjoys?

Was it his ability to be cheap, frugal, and hoard up money in a bank account?

In fact, did you notice the only servant that got yelled at and was called wicked, lazy and idle, was the one who fearfully hid and protected the money?!

I think we’ve been confusing what makes a 5 talent guy, with the characteristics of a 1 talent guy.

Hm, you may need to reread those scriptures again.

What made the man a “5 talent guy” was not his ability to spend as little money as possible and live frugally.

Actually quite the opposite, the man was deemed a faithful servant because of his ability to take His Master’s money and cause it to increase.

He went to the marketplace and traded with it. “Traded” literally means he went to the business realm with it, put his money to work, and caused it to increase.

This required a few things:

He didn’t always have that knowledge.

He didn’t instinctively know how to double his money. No one does. But somewhere along the way he decided he was going to learn how to gain this ability.

We know this because verse 15 says they were given  “each according to his own ability.”

That man acquired the ability.

And THAT is what makes him a 5 talent guy.

At one point I did not have the ability to blog, podcast or create online businesses.

But I put in the time, effort and energy needed to acquire this ability.

Take a look at how you handle your money.

Do you resemble the characteristics of a 5 talent guy?

Or are you more like the fearful, lazy, idle and unprofitable servant?

As you can see, there are rewards to both ways of life.

I hope this article inspired and encouraged you. It continues to be my goal to help Christians live a life of increase and purpose. If you need a boost in your financial life, sign up for my Free mini-course on how to create a simple, online income by turning your passion into your paycheck.  You’ll also learn Biblical teachings on financial increase and overall life success.   – Travis Peters

Copy My Blueprint for Making 10K a Month: 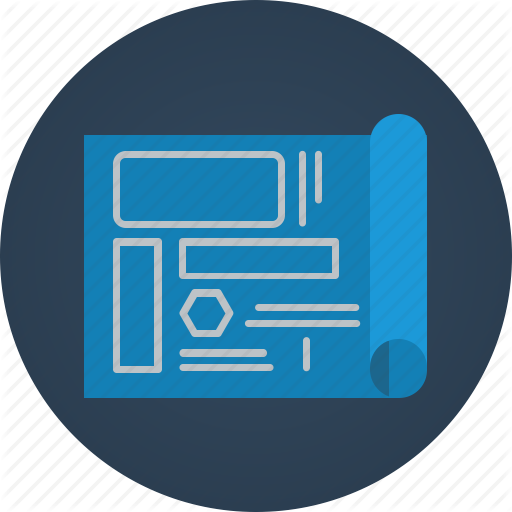 Step by step how to slash expenses, drastically increase your income, and invest to build real wealth.